The ‘Minions’ movie has become one of the most notable movies of the year, let alone one of the most notable animated movies of all time. Regardless of controversy over supposed gender issues, ‘Minions’ debuted this past weekend grossing $115.2M making it the second-highest grossing animated film of all time. But if the incredible and obvious popularity of these little guys…critters…whatever they actually are, isn’t enough of a reason to check it out, here are 15 more reasons why you (and everyone you know) should go see the Minion movie. 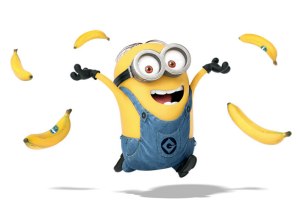 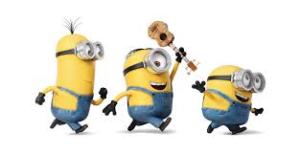